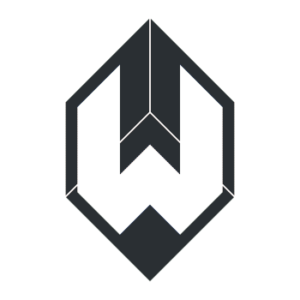 Starting in Danish media The Bus quickly spread across the internet, and soon the whole world had seen the viral epic for Midttrafik’s blue and yellow busses. At the 2012 Viral Video Award the film was awarded with the jury’s selection: Best Viral of the Year. At Epica is was the prestigious film grand prix Epica D’or. And in Lisbon The Bus took home a Eurobest Gold in the category “Travel. Transport and Tourism”. In 2013 it won bronze at A List and bronze + silver at Art Directors Club. The film is a collaboration between Midttrafik, Thomas Falkenberg, Wonderland Production and M2Film.